by The Firesign Theatre 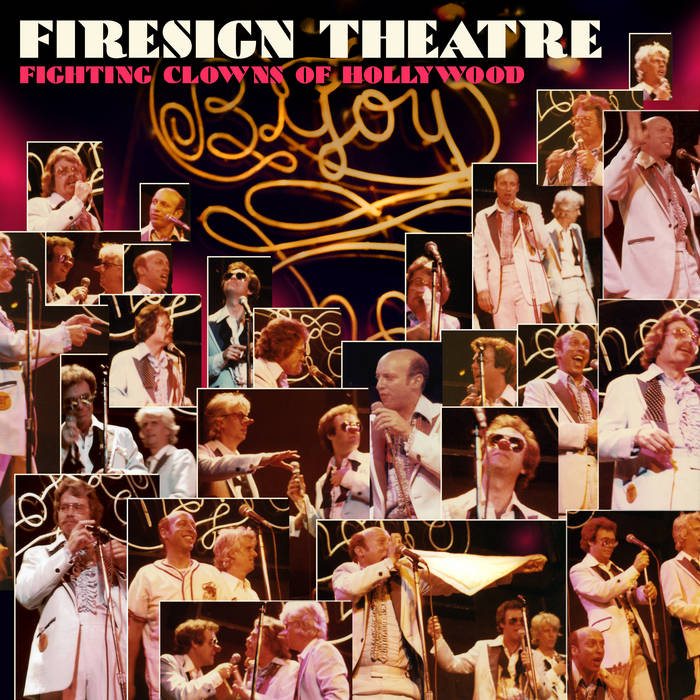 halodali PARK IT, LOCK IT, NOT RESPONSIBLE!!!

The Firesign Theatre emerged from Radio Free Oz, a Los Angeles underground radio program, in 1966. Over five decades they released over two dozen comedy albums and ten books of plays. Their album "Don't Crush That Dwarf, Hand Me the Pliers" was inducted into the Library of Congress recording registry in 2005. ... more

Bandcamp Daily  your guide to the world of Bandcamp